Destruction caused by a seventh-floor kitchen blaze of a house in multiple occupation (HMO) in Whitechapel could have been much worse had it not been for a warning from diligent council officers less than a year earlier.

Firefighters were called to the blaze in Sidney Street on Friday 14 August where they found the kitchen in flames. Thankfully, it did not spread further into the property and the three tenants were able to escape without injuries. Had council housing officers not intervened in September 2019 to instruct the landlord to install a proper fire door and fire detection system, this might not have been the case.

John Biggs, Mayor of Tower Hamlets, said:“Without the crucial intervention of our housing officers, this incident could have had tragic consequences for the residents and for the building itself. Thankfully, the protective barrier provided by the door gave fire crews the time to tackle the flames and ensure the tenants were safe.

“This should serve as an important reminder to landlords to ensure their properties are licensed with the correct safety measures in place. Failing to do so not only puts them at risk of a fine, it potentially puts their tenants lives on the line too.”

The fire, believed to have been started by an electrical fault in the fridge freezer, caused considerable damage to the kitchen, but very little to the remainder of the property.

This is most likely to be due to the door being closed and fitted with smoke seals, thus containing the fire in the kitchen. The fire detection system was working and activated, so the occupants were also alerted quickly.

Councillor Sirajul Islam, Deputy Mayor and Cabinet Member for Housing, said: “This shows the very real impact that our work behind the scenes can have on the lives of our residents. The licensing process is safe and regulated, it is there to protect managing agents and tenants alike in different ways.

“Our work with landlords, their representatives and those living in these properties is essential if we are to achieve our goal of raising safety standards right across the private rented sector. The avoidance of a tragic outcome in this fire shows why that is so important.”

Once the owner in this case had introduced the fire safety measures to the satisfaction of housing officers – in November 2019 – they were accepted onto the borough’s selective licensing scheme.

Selective licensing applies to all rented properties in Whitechapel, Weavers and Spitalfields and Banglatown wards, excluding those needing a licence under the mandatory licensing scheme.

This scheme, which has been in force since 2016, covers all privately rented properties including smaller HMOs that are occupied by three or four people living as two or more separate households who share facilities.

In the coming weeks, the council will be launching a consultation on whether to renew the selective licensing scheme for a further five years from September 2021.

Residents, landlords, businesses and services will be encouraged to have their say on the proposals online by visiting Let’s talk Tower Hamlets.

More information on the scheme is available on ourwebsite. 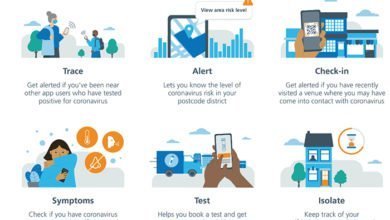 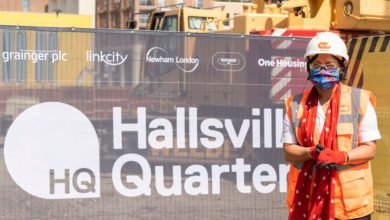 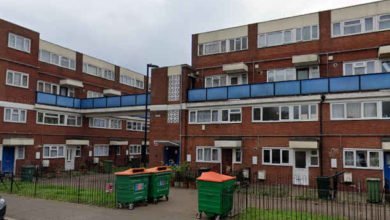 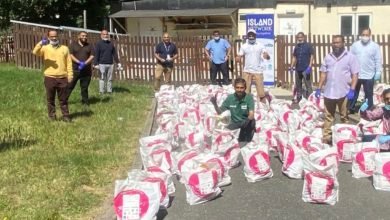