Desk Report : Children have been protesting against the end of free travel for 11-17 year olds in London.

They travelled to Westminster on public transport shouting “Don’t zap the Zip” as part of a Child Poverty Action Group (CPAG) campaign.

The government gave a large sum of money to help Transport for London (TfL) during the coronavirus pandemic – this was called a ‘bailout package’ – but as a condition, it was agreed that free travel for some young people would be suspended.

The suspension was due to come into force by October half term but for logistical reasons has been pushed back until spring 2021.

The government says free transport will still be available for children aged between 11-17 who live more than two miles from their school, or for those who have special medical or educational needs.

The Child Poverty Action Group (CPAG) started the ‘Don’t zap the Zip’ campaign to try and convince the government to keep free transport for children in London.

CPAG commissioned a YouGov survey which found that around three quarters (74%) of children who have the Zip card use it to get to school and the organisation argues that those from poorer backgrounds will suffer if their free transport ends.

The Mayor of London Sadiq Khan has also called on the government to drop the plans. A spokesperson said: “Free travel is a lifeline to many families and Sadiq is concerned that those on low incomes will be hit hardest.

“He is determined to do all he can to stand up for young Londoners and is continuing to call on the government to scrap their damaging plans.”

People socially distancing on a bus. Fewer people have been using public transport because of coronavirus

Why is it being cut?
The government says suspending free travel for some children is needed to protect public health and avoid overcrowding on public transport.

It is hoped the move will help reduce pressure on buses and trams and make it easier for people to stick to social distancing rules during the coronavirus pandemic.

A Department for Transport spokesperson said: “Our £1.6bn support package to keep vital TfL services operating included a series of conditions which were agreed by the Mayor of London.

“The government is working closely with TfL (Transport for London) and London councils to make sure every single eligible child continues to receive free travel to school.”

Transport for London has also provided extra school buses to help reduce the pressure on the transport system and children are being encouraged to walk, cycle or scoot to school.

The government is also looking into whether there are other children who should receive free transport.

What do you think? Is this something that affects you? Do you think children should get free transport in London or not? Let us know in the comments below. 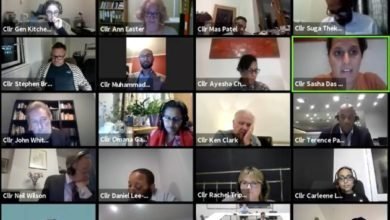 Referendum planned for next May on Newham future governance 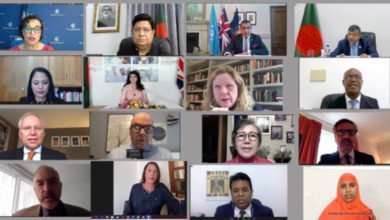 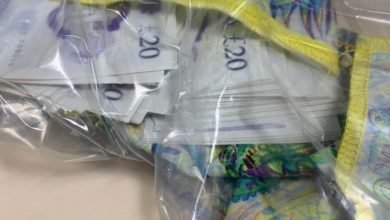