Thousands of pounds worth of illegal tobacco seized in Tower Hamlets

Officers found illegal products in 10 of the 18 premises visited.

Overall 12,360 cigarettes, 2,250g of hand-rolling tobacco and 68 pots of chewing tobacco were seized.

The raids were part of Operation Stromboli, which aims to stop the sale of counterfeit, incorrectly labelled and non-duty paid tobacco and alcohol in Tower Hamlets.

According to the law, cigarettes must be sold in minimum quantities of 20s with plain (olive green) packaging and prescribed health warnings.

“Tower Hamlets has a zero tolerance approach to businesses and people who make no significant effort to comply with the law – or those who deliberately choose to ignore it.

“While all smoking kills, illegal tobacco is a particular health risk, particularly to children and young people, as it is sold at pocket money prices. It also encourages and often funds other crimes in our communities.

“This is a fantastic result for Operation Stromboli. It sends a clear message to people selling illegal tobacco – we will not stand for people selling it within our borough.”

“We are committed to protecting our residents by seizing illegal tobacco. We will not tolerate people ignoring the law and remain committed to getting illegal products off of our streets.”

Further information is available at www.nhs.uk/smokefree 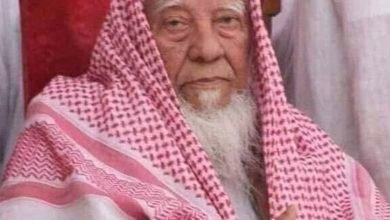 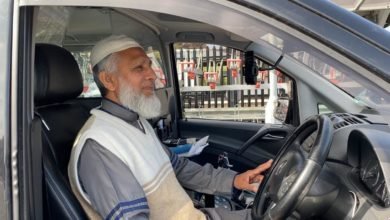 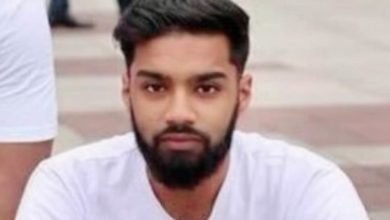 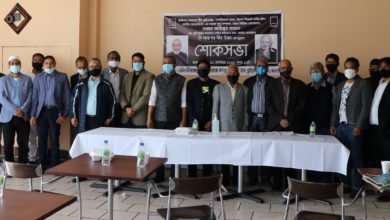