Online Desk :: Chayon Islam and Harun-ur- Rashid have been selected as the convenor and member secretary of the preparatory committee of upcoming Jubo League council.

One of the joint general secretaries of Jubo League confirmed the matter.

The decision was taken at a meeting between Sheikh Hasina and central Jubo League leaders at Ganabhaban in Dhaka on Sunday.
Earlier, Jubo League chairman Omar Faruk Chowdhury was expelled from Jubo League for his involvement in corruptions. 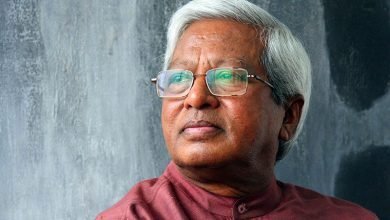 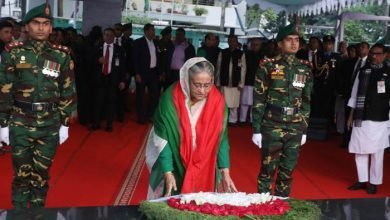 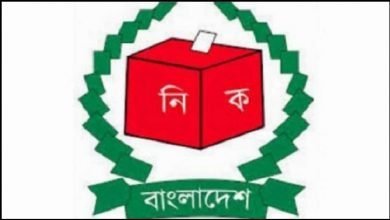 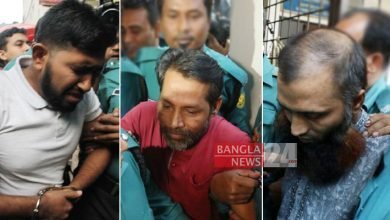