Online Desk :: Voting for the assembly polls ended in Maharashtra and Haryana in India, where the BJP is seeking a second term in power and hopes for an easy victory. The Congress, yet to recover from its rout in the Lok Sabha election, is in a shambles in both states — battling factionalism, rebellion and defections. Its ally in Maharashtra, Sharad Paward’s Nationalist Congress Party, is struggling too.

For Maharashtra’s 288 seats, the BJP is continuing its alliance with Shiv Sena, despite their rocky relationship over the last five years. Uttar Pradesh is seeing a mini assembly election of sorts, with bypolls on 11 seats. Bypolls are being held in 53 seats across 17 states and one union territory. The counting of votes will take place on Thursday. 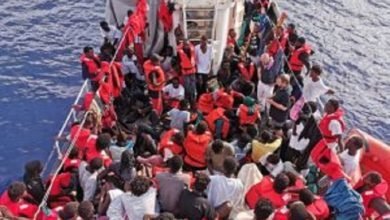 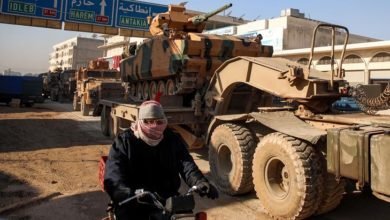 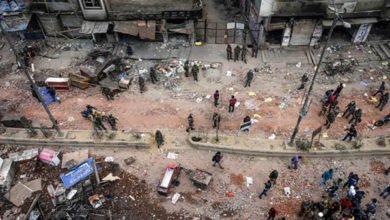