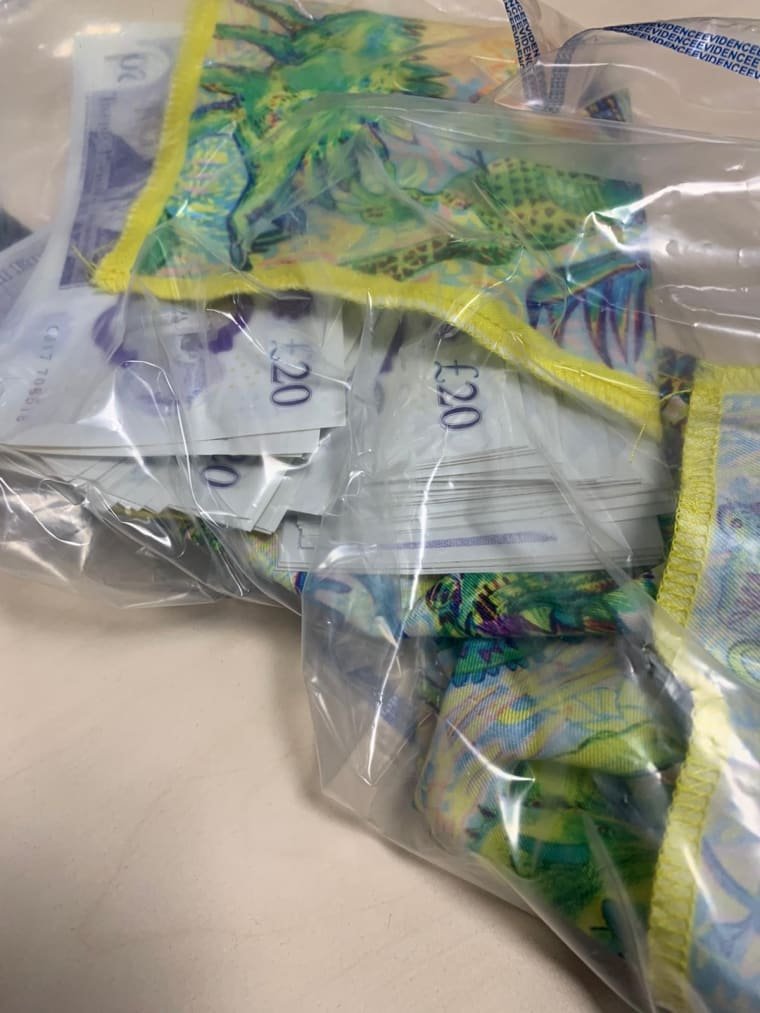 A total of 14 people have been arrested as part of long-running drugs operation in east London.

Police in Tower Hamlets have today (Tuesday, 20 October) carried out a series of dawn raids as part of an intelligence-led, phased operation to crackdown on the supply of drugs, violence and associated criminal and anti-social behaviour.

This morning’s operation saw 20 search warrants executed simultaneously at addresses across the borough and in east London. Officers seized around £6000 in cash and 200 wraps of suspected Class A drugs from two of the venues.

As a result of this morning’s action, 14 males, aged between 16 and 41, were arrested on suspicion of conspiracy to supply Class A drugs.

All those arrested were taken into custody across east London, where they remain.

Since March this year, Operation Continuum has resulted in 85 arrests and over 150 drug-related charges.

The ongoing operation was originally established in Tower Hamlets in 2019 to crackdown on drug dealing and make neighbourhoods cleaner and safer. It is a partnership operation with the MPS, local authority and housing associations, and is the Central East Basic Command Unit’s response to tackling drug-related violence across Hackney and Tower Hamlets

Detective Superintendent Mike Hamer, the Gold Commander for the operation, said: “Operation Continuum has once again proven to be a highly successful investigation and is absolutely vital in supressing the supply of drugs within Tower Hamlets and surrounding areas.

“Working in partnership with the council to respond to the concerns of local communities is crucial in ensuring that the right support and intervention is in place to reduce offending.

“Drugs are inextricably linked to a high proportion of violent criminality, and we will therefore continue to target perpetrators; seeking to bring them to justice.”

John Biggs, Mayor of Tower Hamlets, said: “We know that our residents are concerned about crime, especially drug dealing and taking, which is why we work with police partners to disrupt local drug markets.

“I am pleased to see that our community safety operations have continued throughout Covid, and that Operation Continuum is helping to make Tower Hamlets a safer borough.

“We will continue to work with the police to target those intent on breaking the law.”