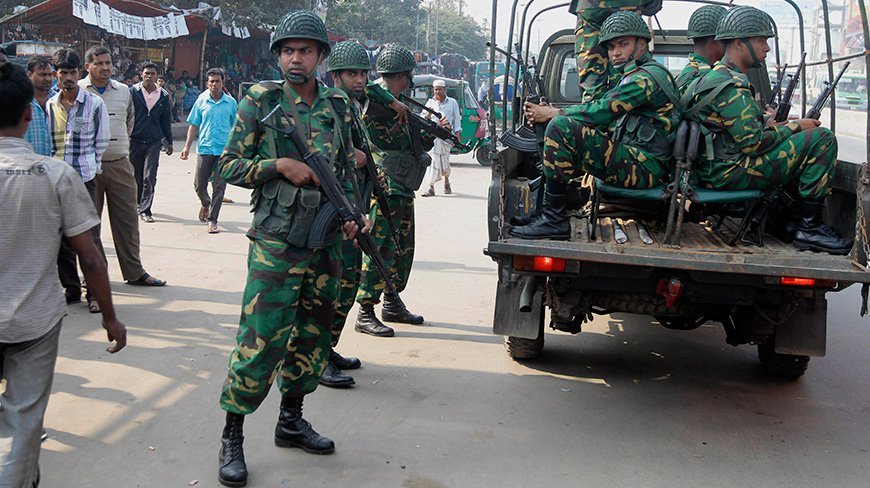 Election Commission Secretary Helaluddin Ahmed on Thursday said members of the Army and Border Guard Bangladesh (BGB) will be deployed in the election areas two to 10 days before the 11th national election scheduled to be held on December 30, UNB reports.

The EC secretary said this while talking to assistant returning officers of Chattogram, Sylhet and Barishal divisions at the EC Secretariat in the morning.

Election Commissioner Mahbub Talukder who was present at the meeting as the chief guest said the dialogue has made the election environment conducive and hoped it will remain so. “No negligence during the election duty will be tolerated,” he warned.

The commissioner also urged all to work for creating a level-playing field for all candidates.

This election is very important as all the political parties are taking part in it, Talukder said adding, “So, I urge all the officials assigned with election-time duty to enforce the electoral code of conduct in their respective areas.”