On Sunday 3rd March 2019, the Bethnal Green and Bow Labour Party BAME forum had its first Annual General Meeting. The meeting was held in St. Margaret’s hall in Bethnal Green.

The turnout was huge. Before the elections there was a brief discussion on the proposed campaigns to be run by the future committee. 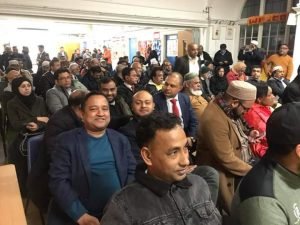 First being changing Council HR and contractors policies, to remove barriers to ethnic minority (Bangladeshi and Somali) applicants, such as anonymised applications. Second, to campaign on the Council Tax Reduction Scheme for the self employed,which adversely effects mainly ethnic minority residents, in particular taxi drivers. 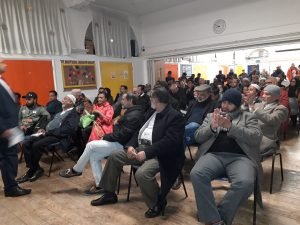 The secretary position remains unelected due to the meeting ruled out of time by the senior Executive Committee member administering the meeting, and will be held at a future date.