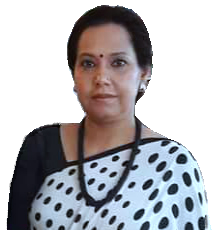 By Dr. Zaki Rezwana Anwar|| Today is a historic day in British politics. Seven Members of Parliament have quit the Labour Party and founded ‘The Independent Group’ to protest against Labour’s handling of Brexit, Anti-Semitism and Jeremy Corbyn’s leadership. 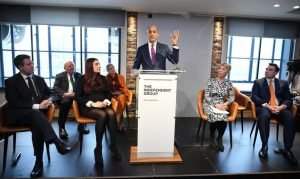 The website for The Independent Group was initially launched in 2015 so it remains a mystery as to why this group chose 2019 as the year to break away from Labour. This comes at a time merely six weeks before Britain’s scheduled exit from the EU. 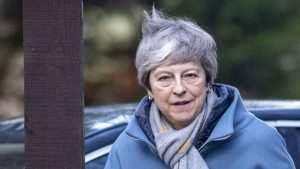 Two conclusions may be drawn from this scenario. Firstly, this has temporarily eased some pressure off the Tories. Secondly, the split was not instigated as a revolt in response to a certain set of principles as the 2017 general election saw these same seven MPs stand under the Labour banner. How can they be certain that they have retained the trust of all the constituents who faithfully voted in their names? In an ideal world, two options seem sensible: a) they could stay within Labour to fight their own corners, or b) they could resign as MPs and stand in by-elections as independent candidates with reformed ideologies – so the public know that what they vote for, is what they get.