On her speech MPLyn Brown appreciate  the Newham muslim community for their previous and ongoing various activities and partnership integration to develope and maintain the borough as a nice multicultural, peaceful, harmonic borough. Specially muslim student and youth actions are remarkable.
She assured the all muslims, men and spcially wemen and children not to worry about any kind of hatered, recist- islamophobic activity will not tolarate and criminals will be punished. For maintain the law and order local police will take tougher action and extra policing will carry on. The recent acid attacks she blamed the 2015 deragulation act, which was made by previous Torry-Lib Dem gov’t to easily buy the acid, which is miss using!

Mr.Unmesh desai too praised the Newham mulims for their remarkable activities to development of the borough. He mention London Mayor Sadik khan’s action programs against all kind of Hate crimes, anti-muslim or any kind of terror related activity. He also mention the recent attacks of london bridge and finsbury park mosque and strongly criticised any kind of hate crime will not be tolareted anywhere in london.

Ede adelekan said police are always alert against any kind of hate crimes or racist-islamophobic activities. In newham, there are over 50 mosque in this borough. Spcially in friday police try to give extra petrol so that there is no incident happened and muslim warshipper can go and back to mosque and can walk on street safely.

Neil Methews said his job is to investigate the beckton acid attack where two cousin sister and brother injured seriously. They are always contacting the victim and there families and giving all kind of legal asdurance and to lodge a strong case. And also trying to capture the main culprit, the attacker. Police already raided his house to hunt him.There is no place of racism in this borough.He urged the not to worry about any news in social media, there are some false news too published without any evidence.

Mr.Waheed khan said his duty is to maintain and cooperate all kinds of operational activity and support against these type of crimes.
And maintain the Partnership with the local authority and community. He urge the public to contact directly and advise any kinds of improvement avtivity. In future there will be more meeting and direct communication with local authority to the public.
In the question and answer session the local muslim raise their concern about recent acid attacks and anti muslim, racist- islamophobic activities and still no attacker yet to arrested! They also critised newham mayor actions where he is not active with community, where other area mayor like Sadik khan active with the public! 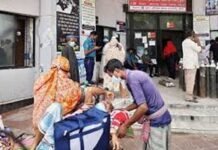 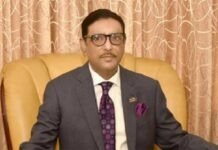 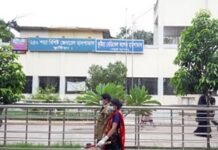 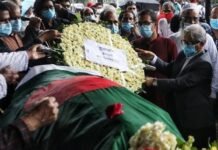 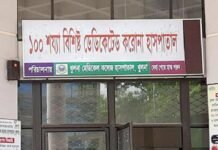 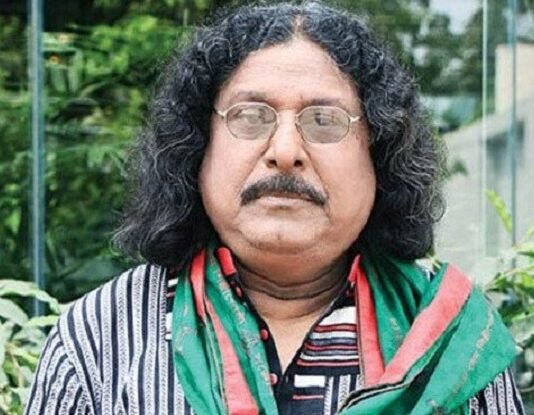