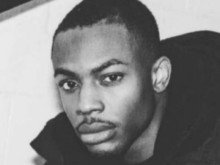 A man who was fatally stabbed in Newham on Tuesday, 29 December has been named as 28-year-old Abiola Olalekan Akerele. His next of kin continue to be supported by specialist officers.

A teenager has now been charged with murder.

An investigation was launched after police were called to Stondon Walk, East Ham, E6 at 15:18hrs on Tuesday, 29 December following reports of a man being assaulted.

Officers attended with the London Ambulance Service and found Abiola who had been stabbed. London’s Air Ambulance was also deployed. Despite the efforts of the emergency services, Abiola was pronounced dead at the scene.

A special post-mortem examination has established cause of death as a stab wound to the heart.

Shortly after 23:00hrs on the same day, officers arrested an 18-year-old male [A] at an address in Newham on suspicion of murder. On Friday, 1 January he was charged with murder.

On Friday, 1 January a 17-year-old woman [B] and a 20- year-old man [C] were arrested on suspicion of murder. Both remain in police custody.

Detective Inspector Joanna Yorke from the Met’s Specialist Crime Command (Homicide) said: “Our investigation is continuing at pace and we are working tirelessly to give Abiola’s family the answers they deserve.

“This murder took place in daylight, in a residential area, at a time when we know many people were in their homes. I believe that there will be people in the local community who either saw, heard or know something about this incident. I urge those people to get in touch.” 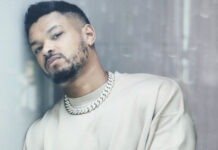 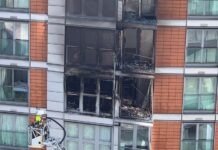 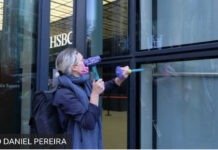 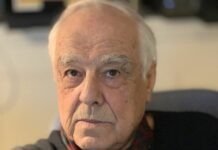 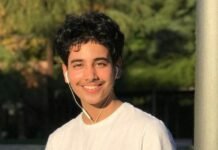 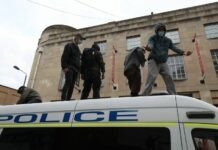 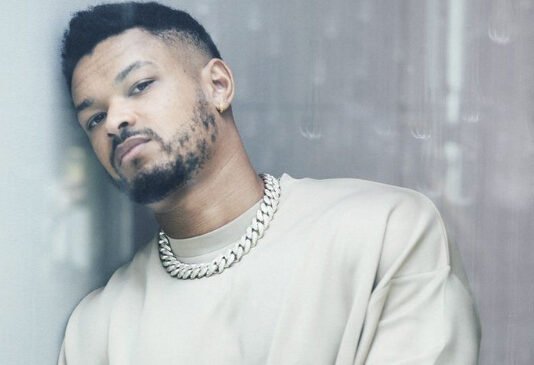