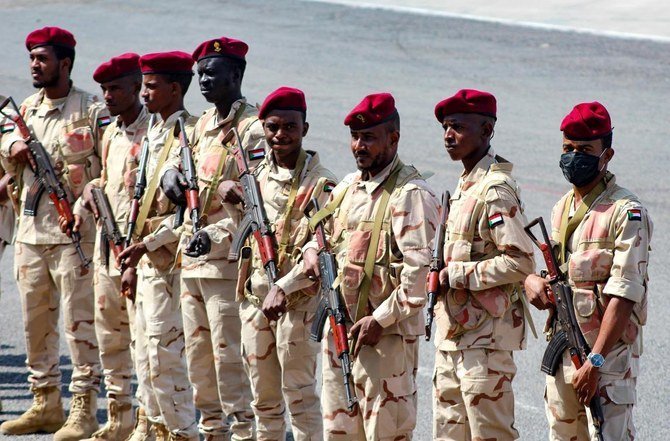 Five women were killed in war-torn Yemen when a projectile exploded at a wedding held on New Year’s Day in the Red Sea port city of Hodeida, officials said Saturday.
The government and Houthi militia blamed each other for the Friday night bombing of the hall near Hodeida’s airport, a frontline between the warring sides on the edge of the Houthi-held town.
It came just two days after at least 26 people were killed in blasts that rocked the airport of the southern city of Aden as government ministers got off a plane.
General Sadek Douid, the government representative in a UN-sponsored joint commission overseeing a truce, condemned the Hodeida blast, which also left seven wounded, as “an odious crime committed by the Houthis against civilians.”
Hodeida’s Houthi-appointed governor, Mohammed Ayache, said on Al-Masirah television, which is run by the Shiite Muslim militia, that “the forces of aggression never hesitate to blame others for their crimes.”
Saudi-backed government forces launched an offensive in June 2018 to retake Hodeida, the main entry point for humanitarian aid to poverty-stricken Yemen.
But a cease-fire has been partially observed since December of the same year. 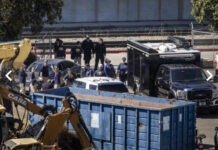 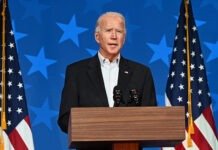 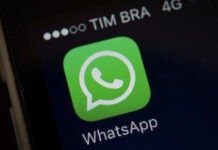 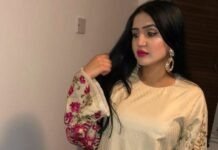 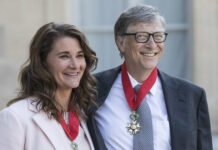 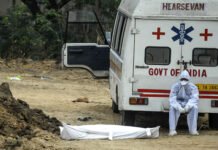 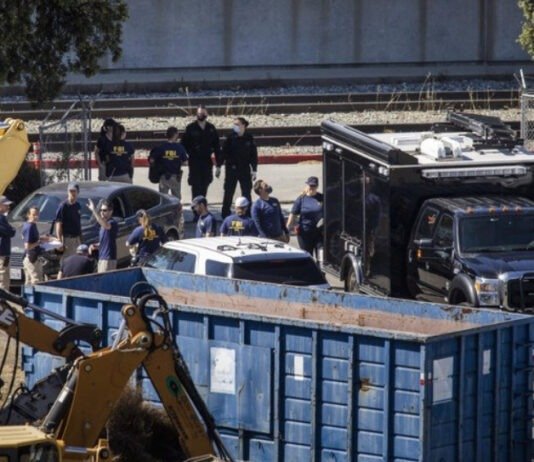