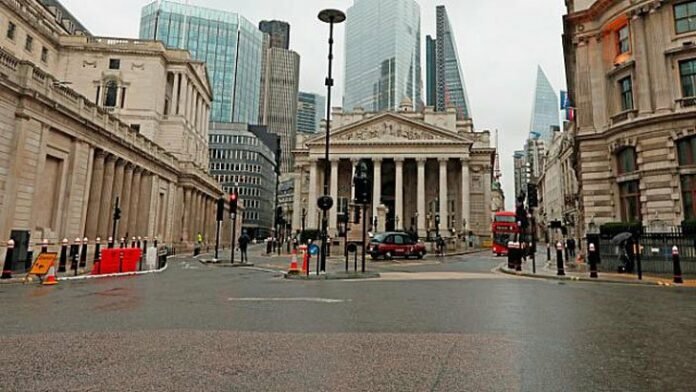 England Covid lockdown has become law, meaning people must stay at home for all but essential reasons and to exercise, with MPs set to return to Westminster to retrospectively vote on the regulation.

The tough new measures came into force at midnight, just hours after the number of corona cases reported hit a new high of 60, 916 – the first time the daily total has passed 60,000.

The Commons has been recalled from its Christmas recess for the second time, to debate and retrospectively vote on the measures announced by the prime minister on Monday.

Boris Johnson will update MPs on the new controls – which include the closure of schools to most pupils and a return to the stay at home order – before a vote due in the evening.

The measures are expected to pass with ease, with Labour leader Sir Keir Starmer saying his party will support the motion.

It comes as the World Health Organization said it would not recommend withholding the second dose of the vaccine for up to 12 weeks instead suggesting the interval should be between three and four weeks.

Meanwhile, Education Secretary Gavin Williamson will outline a package of support for young people, after students in England were told this year’s GCSE and A-level exams would be scrapped.

The regulations enforcing a national lockdown in England came into effect at 00.01 on Wednesday, as new figures suggested one in 50 people had coronavirus last week.

Data from the Office for National Statistics suggested 1.1 million people in private households in England had Covid-19 between December 27 and January 2.

The latest data from NHS England showed there were 26,467 Covid-19 patients in hospital as of 8am on January 5 – a week-on-week increase of 21%.

All of the UK is now under stringent coronavirus restrictions.

First Minister Nicola Sturgeon imposed a lockdown on Scotland for the rest of January, with a legal requirement to stay at home and schools closed to most pupils until February.

Schools and colleges in Wales will also remain closed until at least January 18 and move to online learning.

And in Northern Ireland – which is already under a six-week lockdown – “stay at home” restrictions will be brought back into law and a period of remote learning for schoolchildren will be extended.#itv

UK economy shrank by 2.6% in November as services suffered

UK will go through the “most dangerous time” of the pandemic, says Whitty