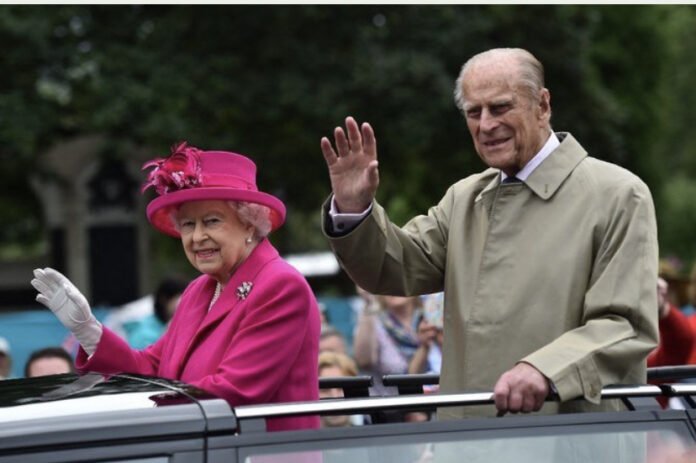 Gun salutes marking the death of the Duke of Edinburgh are to take place across the UK, in Gibraltar and at sea.

Saluting batteries will fire 41 rounds at one round every minute from midday in cities including London, Edinburgh, Cardiff and Belfast, as well as Gibraltar and from Royal Navy warships, the Ministry of Defence (MoD) said.

Gun salutes have been fired to mark significant national events since as early as at least the 18th century.

They were used to mark the deaths of Queen Victoria in 1901 and Winston Churchill in 1965.

The public is being encouraged to observe the gun salutes, which will be broadcast online and on television, from home.

First Sea Lord and Chief of the Naval Staff Admiral Sir Tony Radakin, the most senior officer in the Royal Navy, added to the tributes to Philip

In a statement released on Saturday morning, he said: “His genuine empathy, affection and engagement with the Royal Navy resonated with us all.

In London, the King’s Troop Royal Horse Artillery will ride out from their base at Napier Lines, Woolwich Barracks, onto the Parade Ground.

There will be 71 horses, 36 of them pulling six 13-pounder field guns dating from the First World War.

The same guns were also fired for Philip’s wedding to the Queen in 1947 and at her Coronation six years later in 1953.