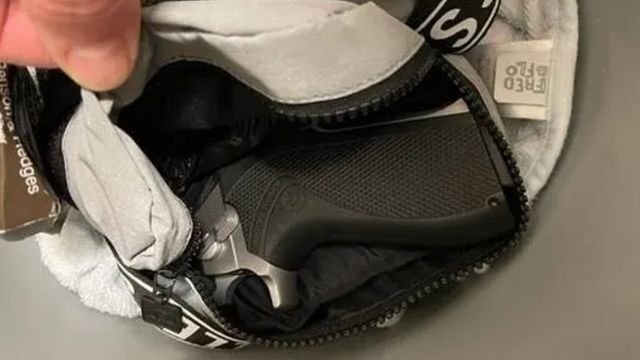 A man has been arrested and a gun seized after a woman reported she had been threatened.

Police were called in the early hours of Wednesday, December 30 by a young woman who said she had been threatened by a man who produced a firearm from his  bag after a meeting at a residential address in Whitechapel.

She said the man brandished it at her and warned her he would return again later with “the boys”.

Around 24 hours later, after a series of successful enquiries, a 28-year-old suspect was tracked down to an address in E3.

Armed officers carried out a warrant and recovered a silver handgun, ammunition, and a quantity of suspected class A drugs.

Det Sgt Charlie Leather, of the Met’s Trident command, said: “Thanks to the prompt actions taken by officers we have removed another dangerous weapon from the streets that could have been used to potentially injure or kill someone.