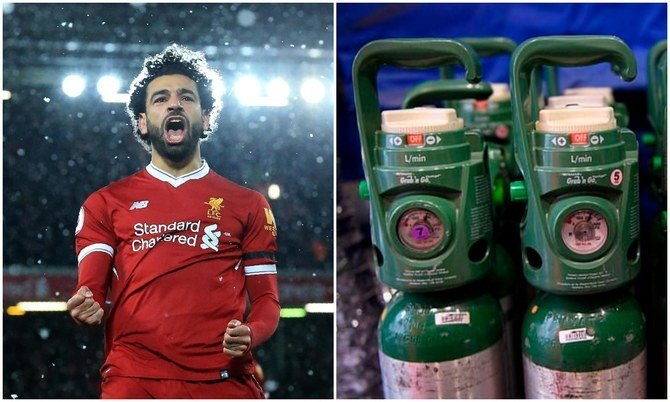 Hassan Bakr, head of the Nagrig Charity Association, told Egyptian press that Salah pledged to install a full oxygen tank at Basyoun Hospital to help coronavirus patients after learning that some hospitals were struggling to afford them leading to patients dying.

Through his charity organization — which was founded in 2017 —  Salah has made several donations to communities in Egypt.

He established an ambulance station which he handed over to the Ambulance Authority in Al-Gharbia.

He also donated 50 million Egyptian pounds ($3.2 million) to the Cancer Institute in Cairo after it suffered damage after a car explosion in August 2019.

The Egyptian forward has scored 16 goals in 23 appearances for the Premier League champions so far this campaign, with his latest strike coming in the 4-1 victory against Aston Villa in the FA Cup on Friday.

The Tigers are burning bright