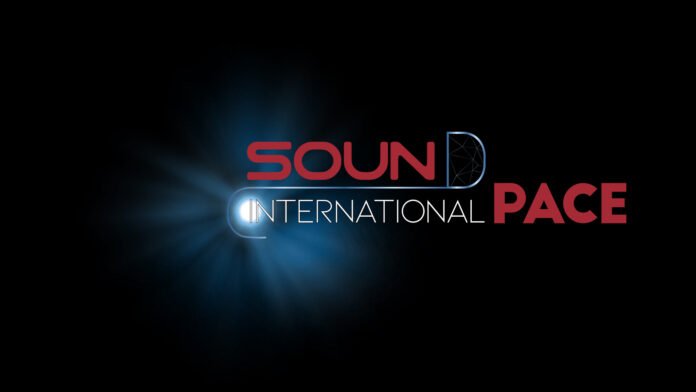 This monologue from Shakespeare’s “As you like it” offers the perfect metaphor illustrating that each moment and event in our lives follow a prescribed script. In a public relations business, this is more than a metaphor; it is a way of life or at least it should be.

In the world of public relations,  a planned event is a stage where a business must perform. All players must understand that the performance is what will either produce a star or an understudy.

Events provide an opportunity to highlight a company’s image, integrity, and reputation. Each actor needs to know their job, be on point, and hit their mark.

Soundpace International is such a PR company who played all his cards well and became one of the leading PR and event companies in the USA.

Soundpace International operates in a diverse number of areas within the entertainment industry across the globe. It was one of the PR companies that brought dance music to the mainstream in the US.

Omar Chowdhury is the founder of Soundpace International. He was born in London but he has been living in New York since he was 17 years old. In 2010, Omar opened his public relations company Soundpace. 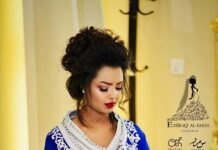 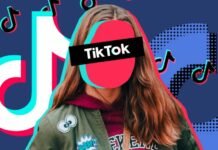 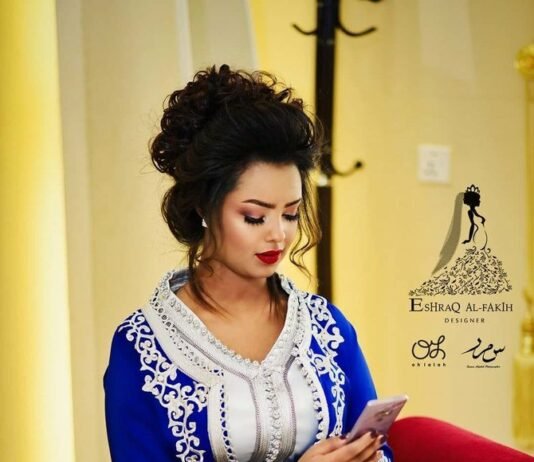