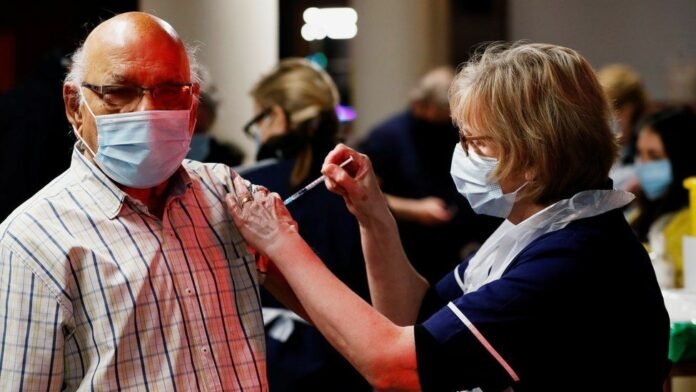 The United Kingdom’s vaccine deployment minister said on Monday that a 24 hour vaccine rollout will be piloted in London’s hospitals.

The pilot will begin before end of January, Nadhim Zahawi said.

Key workers such as teachers, the police and shopworkers could move to the top of the list for the vaccine once all those over 50 have been offered a shot, the minister said.
“Teachers, police officers, shop workers, those who through no fault of their own other than the work that they do may come into contact with the virus in much greater volume, should be top of the list,” Zahawi told Times Radio.
Britain is currently rolling out the vaccine to the most vulnerable first, starting with those who are in care homes or over 80 years of age. Zahawi said he would work with the Joint Committee on Vaccination to establish who gets the shot next in phase two of the roll out.