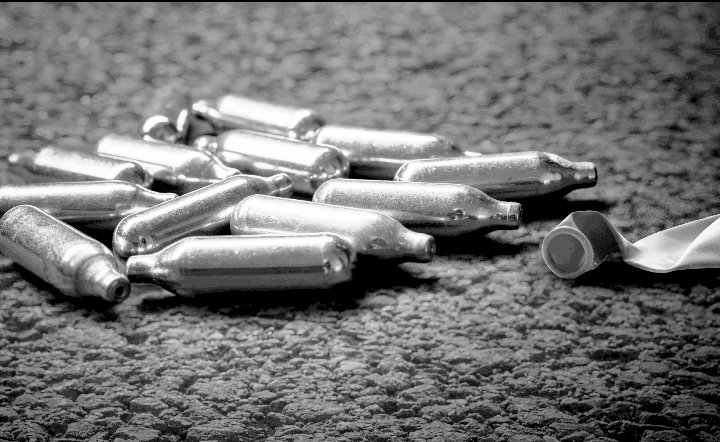 Tower Hamlets Council has revoked the alcohol licence for an off licence store in Limehouse after police and council officers found the premises selling canisters of nitrous oxide or ‘laughing gas’, believed to be for inhalation.

Almost 13,500 canisters of nitrous oxide were seized from the Tanim Superstore on Commercial Road earlier in the year. This quantity of canisters carries a street value of about £5,620.

In plain clothes, police officers and the council’s environmental health and trading standards officers also witnessed the sale of nitrous oxide canisters to a young woman, who told officers she was on her way to a party.

Following a review, the decision to revoke Tanim Superstore’s licence was made unanimously by council’s licensing sub-committee on 16 October.

While the store previously held a 24-hour licence for the sale of alcohol, the sub-committee agreed with police that the licence holder could not show the objectives of the Licensing Act 2003 were being upheld – specifically around crime and disorder and protecting children from harm.

An investigation into the offence of supplying, or offering to supply, a psychoactive substance continues.

The campaign tackles littering, anti-social behaviour and dangerous driving associated with nitrous oxide or ‘Laughing Gas’, and has seen more than a million canisters removed from Tower Hamlets streets.

“I commend the licensing sub-committee for revoking the licence in this case and taking a stand against this unacceptable behaviour.

“Nitrous oxide has become a significant concern for our residents and across London, and really is no laughing matter. It is linked to a variety of antisocial behaviours and we are doing all we can to tackle it.

“We are committed to educating people about the risks and problems associated with ‘laughing gas’, take action against those selling it and clean up the mess it leaves behind.”