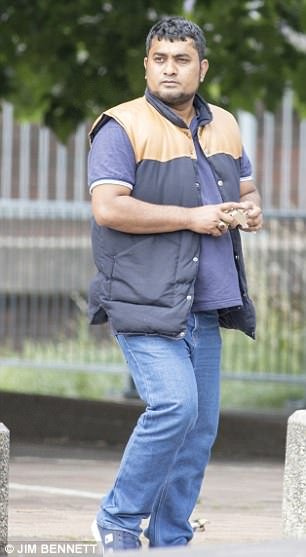 Britbangla24 desk : A chef who raped a highly intoxicated woman after he found her alone in the street has been jailed for more than eight years for the ‘repulsive’ attack.
The victim was out celebrating her birthday at Tantra nightclub in Sheerness, Kent, when CCTV showed Ansra Mahmud stopping to ‘help’ her.
The court heard the woman could not walk and had vomited several times.
One witness even described the woman, who was in her 20s, as being so drunk she seemed ‘paralysed rather than paralytic’.
But instead of helping her, Mahmud, 35, led her to a courtyard at the rear of his workplace, where he then tore open her shorts playsuit and raped her.
The married father-of-two denied rape but was convicted by a jury at Maidstone Crown Court in Kent.
Jailing him on Wednesday Judge Charles Macdonald QC said he had told a ‘repulsive pack of lies’ to the jury by claiming his victim agreed to have sex with him.

The court was told during the trial that the victim’s memory was ‘patchy’ but she could remember telling her attacker ‘no’ as he tried to kiss her.

He then picked her up from under her arms and lay her on the concrete floor before raping her. She later told police she felt unable to move and may have passed out.
Mahmud later gave various accounts as to how the woman came to be with him in the secure courtyard at the rear of the Royal Bengal in Sheerness High Street, but he did not say to anyone he had had sex with her.
However, the court heard his DNA was found when the woman was examined.
Prosecutor Martin Yale told the jury Mahmud, from Bow in east London, ‘took advantage’ of his victim.

The woman had been out with friends in July last year but left Tantra nightclub on her own at 1.10am. A doorman later described her as being drunk and looking unwell.
Mahmud joined her five minutes later in the High Street and crouched down beside her.
The CCTV then showed him helping the woman to her feet and walking to locked gates at the rear of the restaurant.
Despite her drunken state, the woman was able to later describe her surroundings to police, and tell them Mahmud took her mobile from her as she phoned a friend.

The next thing the woman recalled was waking up on the back seat of a car being asked where she lived.
When she woke at home the next morning she saw her playsuit gusset was ripped apart.

After raping the woman, Mahmud asked a friend at another restaurant nearby to give her a lift home.
He said she was ‘really drunk’ but could not explain how he found her in the secure courtyard.
The friend later told police that when he went with Mahmud to see the woman, she managed to say her name but was otherwise incapacitated.
He also noticed that when Mahmud went to touch her she appeared to be fending him off.
Mahmud was arrested and when asked by police about the finding of his DNA, he chose not to answer.
On his release, Mahmud will have to sign on the sex offender register indefinitely. 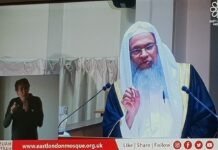 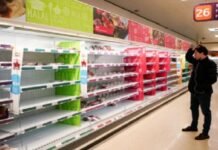 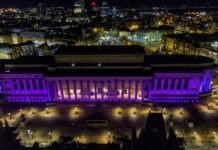 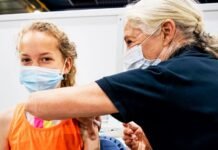 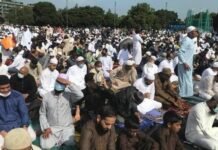 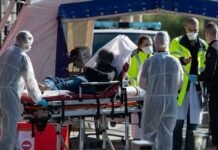 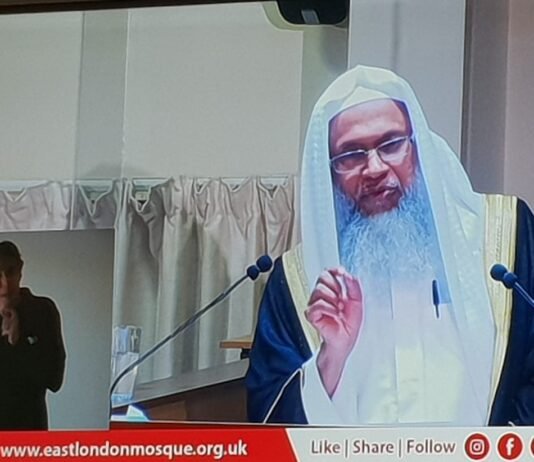