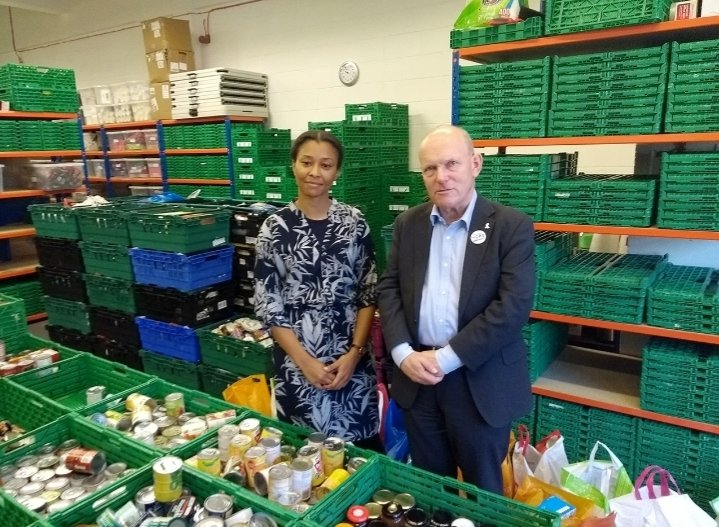 The Mayor of Tower Hamlets has reaffirmed the council’s commitment to tackling poverty and supporting the borough’s most vulnerable families.

On Tuesday, Mayor John Biggs visited the Poplar headquarters of the First Love Foundation, the charity which provides emergency advice and food support for local people in crisis.

The visit was organised to mark London Challenge Poverty Week, an initiative by campaign group 4in10 aimed at raising awareness of the rate of child poverty in the capital.

During his tour of First Love’s warehouse, Mayor Biggs heard how many Tower Hamlets residents continue to rely on food banks, including those who are struggling to make ends meet despite being in full or part time employment.

He also discussed the challenges faced by residents who have been moved on to Universal Credit since it was rolled out in some parts of the borough last year.

Its introduction saw residents across Tower Hamlets struggling to cope, with rent arrears approaching £500,000 racked up in the first months alone.

In response, the council set aside £1 million of the Mayor’s £6.6 million Tackling Poverty Fund to provide a safety net specifically to residents struggling as a result of Universal Credit.

During his visit, Mayor Biggs unveiled new plans to see that support is offered at the heart of the community as the full rollout of Universal Credit continues.

A package of ‘tackling poverty innovation grants’ worth £200,000 will be launched next month to fund new programmes by community and voluntary groups.

The Mayor also outlined plans to use data and technology to ensure that support and advice gets to the residents who need it most.

The council is investing in a new ‘tackling poverty dashboard’ created by research organisation Policy in Practice.

The innovative tool will help council teams map the needs and circumstances of individuals to plan the most effective delivery of financial and other assistance.

The council has also commissioned research by the Child Poverty Action Group, which will examine the impact of Universal Credit on households with children.

“It’s a shocking statistic that in 2018, four in ten children in London live in poverty.

“As Mayor I believe in helping our most vulnerable residents in Tower Hamlets and that’s why I introduced a Tackling Poverty Fund to help those that are struggling to get by.

“It will help people who face a squeeze on their income and are being impacted by the benefit changes including the introduction of Universal Credit, offering them advice and support”.

Cllr Rachel Blake, Deputy Mayor for Regeneration and Air Quality, who is also responsible for overseeing the council’s work on poverty and welfare reform, added: 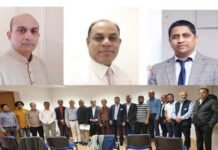 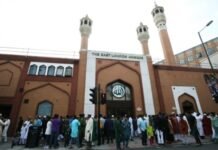 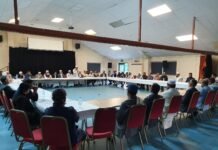 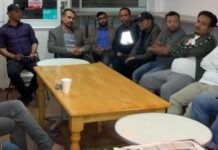 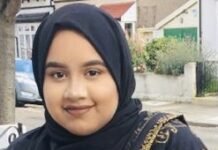 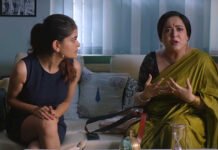 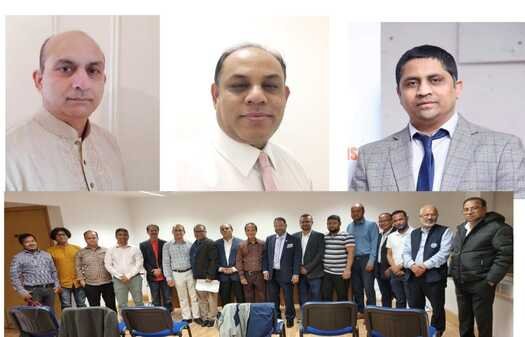