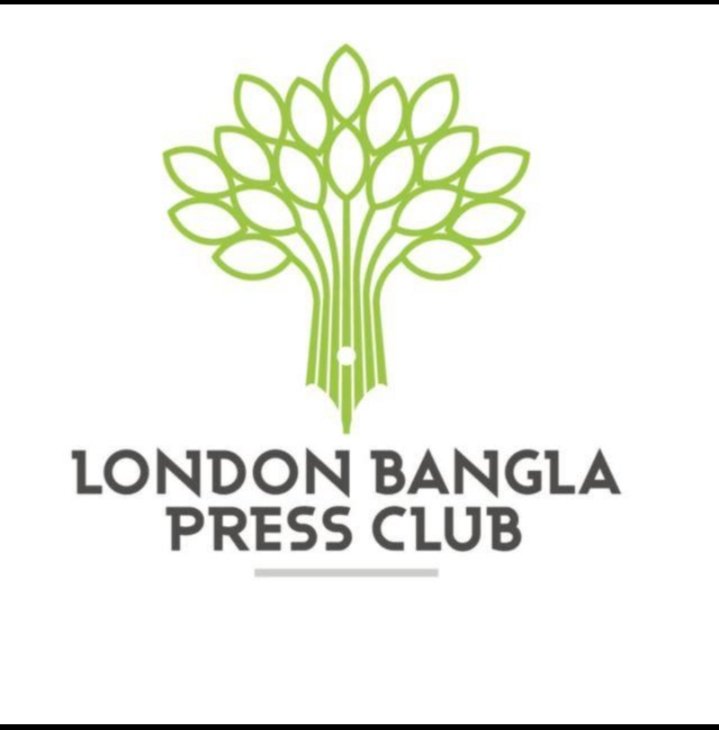 The largest press club of Bengali journalists in the UK ‘London Bangla Press Club’s’ election will be held on 27 January 2019, at the East London Impressions venue.

The last day of submitting nominations for the election was on Wednesday 9 January.

Candidates interested in participating in the election have already completed their nominations. A total of 30 nominations have been submitted for 15 posts. 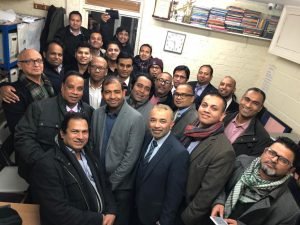 Among them, there are 2 candidates for each editorial post and 12 candidates for 6 EC members. The elected members of the Press Club will take the responsibility for the year 2019-20. 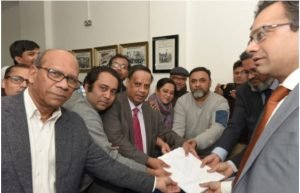 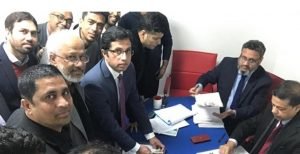 List of confirmed candidates will be published on Monday, 14 January.

It is to be mentioned that the London Press Club was established in the United Kingdom in 1993 as a platform of unity for the UK based Bengali newspapers, tvs and other Bengali speaking media.

According to the official information of the London Press Club, the AGM will be held on 27 January 2019, at the East London Impressions venue from 12 noon. Voting will begin at 2:30 pm on that day. It will run continuously until 6pm. The AGM will take place in the presence of journalists, teachers, cultural activists, businessmen and dignitaries.

It is assumed that the results will be announced by 11:00 pm and exchange of greetings will take place of the newly elected and non-elected of London Bangla Press Club.