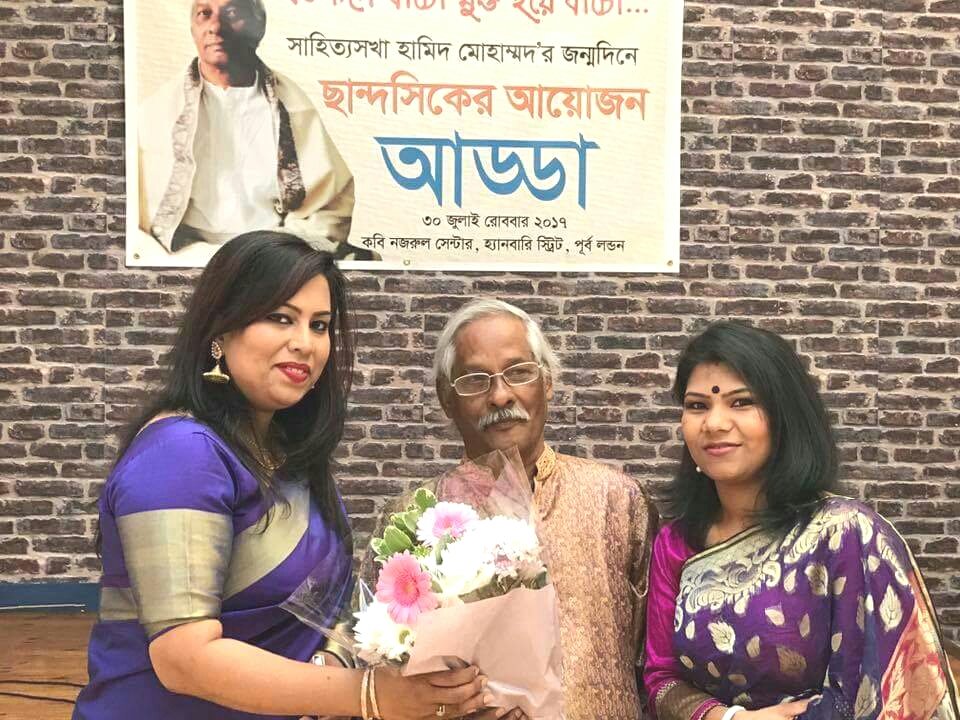 Nowadays, nobody is satisfied with anything. Journalists, poets, businessmen and teachers all want to be MP-minister Everybody wants to do politics. Instead they should try to excel themselves in their respective fields. 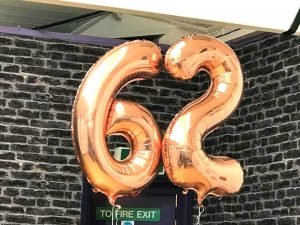 Hamid Mohammad is different. He has engaged himself in creative streams including literary practices said Shamim Reza, Lecturer of the Mass Communication & Journalism of Dhaka University on the occasion of poet journalist Hamid Mohammad’s birthday party on Sunday. Other well-wishers present at the event described him as a ‘literary figure’. They said Hamid Mohammed is not only a cultural activist but also a progressive worker in the field of creativity. 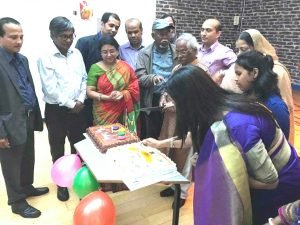 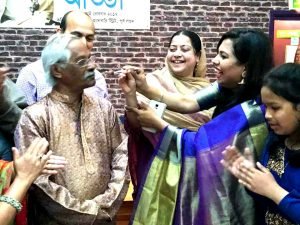 The event ended with Cake cutting. Colourful balloons were let off and the poet was greeted with flowers. Apart from this, the cover of 11 books of the author and photographs were displayed on the walls. 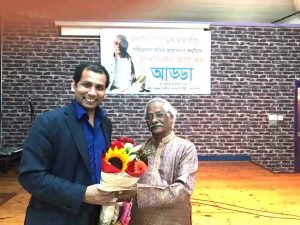 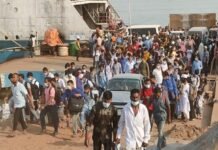 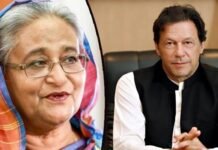 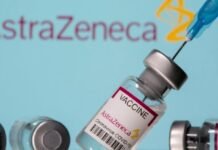 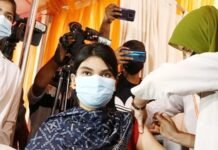 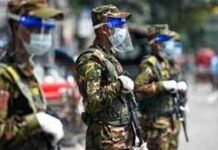 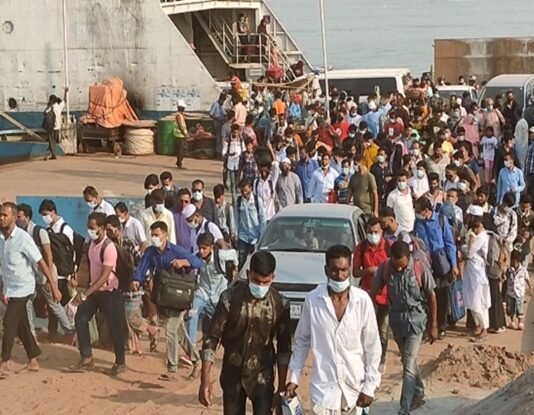