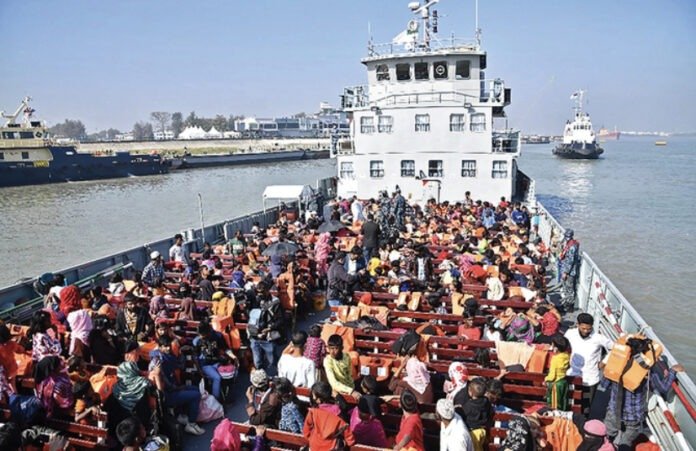 A UN team has completed its first visit to a remote island built by Bangladesh, where it has relocated nearly 14,000 Rohingya Muslim refugees since December last year despite criticism from rights groups.

The three-day visit to Bhasan Char, dubbed Rohingya island, began on March 17 with UN experts traveling by boat from Chottogram.

Located in the Bay of Bengal, 60 km from the mainland, Bhasan Char was built by Bangladesh in 2006 using Himalayan silt, at the cost of more than $360 million, to ease the overcrowded camps in Cox’s Bazar.

Each Bhasan Char house has concrete rooms measuring 2m x 2.5m, with small windows and a toilet, for 11 people.

Wednesday’s visit marked a breakthrough in the proposal. It follows various attempts by the UN refugee agency to visit the facility, awaiting government permission to carry out the evaluation, amid concern.

Dhaka said it had set up 120 cyclone shelters – built 4ft above ground – which could be used as hospitals, schools, and community centers throughout the year.

There are 34 non-profit groups currently working on the island to provide humanitarian support to the refugees.

Bangladeshi Foreign Minister A K Abdul Momen has urged the UN to start its operations on Bhasan Char as it would be a “huge task to manage 100,000 refugees on the island.”

Saiful Islam Chowdhury, chief executive of Pulse Bangladesh, an NGO on Bhasan Char, agreed: “I hope the UN will start operations on Bhasan Char soon. Otherwise, it will be tough for us to continue humanitarian support for a long period.” 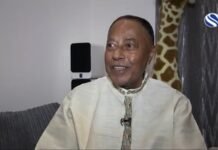 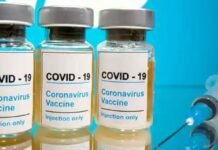 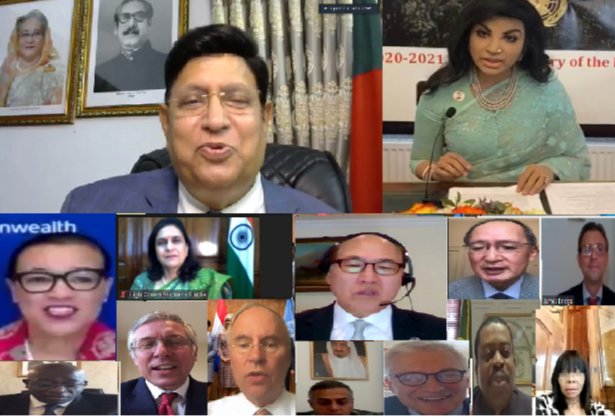 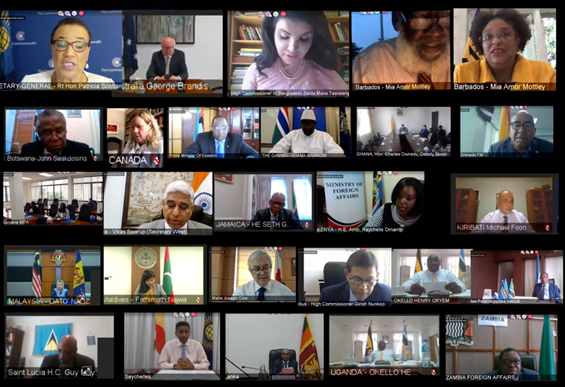 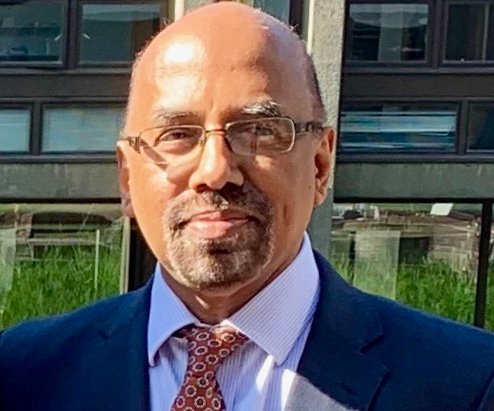 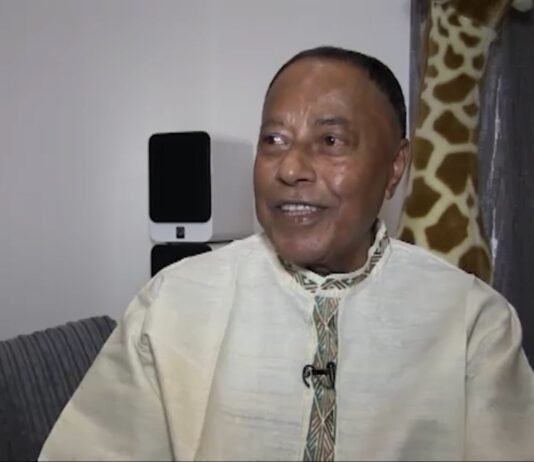