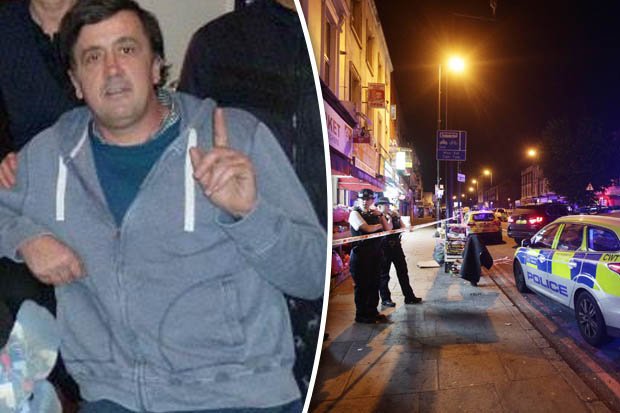 A man accused of driving a van into a crowd of people near a London mosque wanted to kill as many Muslims as he could, Woolwich Crown Court has heard.

Darren Osborne, 48, is accused of ploughing into a crowd of worshippers in Finsbury Park, killing Makram Ali, 51, and injuring nine others last year.

The court heard he became “obsessed” with Muslims and the Rochdale grooming scandal after watching a BBC TV drama.

He then deliberately targeted crowds in Finsbury Park at about 00:15 BST on 19 June, he added.

The area was busy with worshippers attending Ramadan prayers at the time, Mr Rees told the court.

Mr Osborne was seeking “to kill someone merely because of their religion,” he added.

Mr Osborne’s partner, Sarah Andrews, said he had become “obsessed” with Muslims in the weeks leading up to the incident, having watched the BBC drama Three Girls about the Rochdale grooming scandal.

“He seemed brainwashed and totally obsessed with the subject,” she said in a statement, read out in court.

Ms Andrews – who had been in a relationship with Mr Osborne for about 20 years and had four children with him – said he became a “ticking time-bomb” before the alleged attack, Mr Rees added.

She described Mr Osborne as a “loner and a functioning alcoholic” with an “unpredictable temperament”, he said.

During the weekend prior to the attack, the defendant was heard “preaching racial hatred” in a pub, Mr Rees said.

He allegedly told a soldier in the pub: “I’m going to kill all the Muslims, Muslims are all terrorists. Your families are all going to be Muslim. I’m going to take it into my own hands.”

A handwritten note, found in the van used in the attack, complained about terrorists on the streets and the Rotherham child exploitation scandal, Mr Rees told the jury.

The note allegedly referred to Muslim people as “feral” and called Muslim men “rapists” who were “preying on our children”, the jury heard.

One part read: “Don’t people get it, this is happening up and down our Green and pleasant land.

“Ferrel [feral] inbred raping muslim men hunting in packs preying on our children, this will be coming to a town near you soon, it most probably has, get back to the desert, you raping inbred bastards & climb back on ya camels.”

Mr Rees said: “The underlying theme seems to be that the defendant felt that insufficient was being said or done to counter terrorism and the grooming gangs comprising predominantly Muslim males.

“Against that background, the defendant decided to take matters into his own hands.”

Prosecutors believe Mr Osborne had been planning to target an Al Quds Day march in London, organised by the Islamic Human Rights Commission, on 18 June.

Mr Osborne is believed to have asked a black cab driver for directions to Grosvenor Square, the destination of the marchers, the court heard.

Mr Rees added: “We are not able to say quite how close the defendant came to the marchers or Grosvenor Square, although it seems likely the defendant was prevented from carrying out an attack because of the road closures that were put in place.”

Instead, he said Mr Osborne travelled to Forest Hill, south London, at around 20:00, and asked a man where the nearest mosque was.

He was told there was none in the area and travelled north, stopping to ask a motorist the directions to Finsbury Park.

The driver allowed the defendant to follow him and he arrived in the Finsbury Park area at just before 23:30, Mr Rees added. 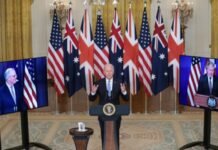 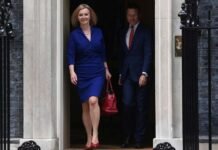 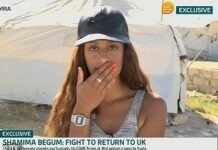 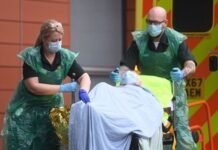 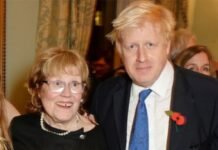 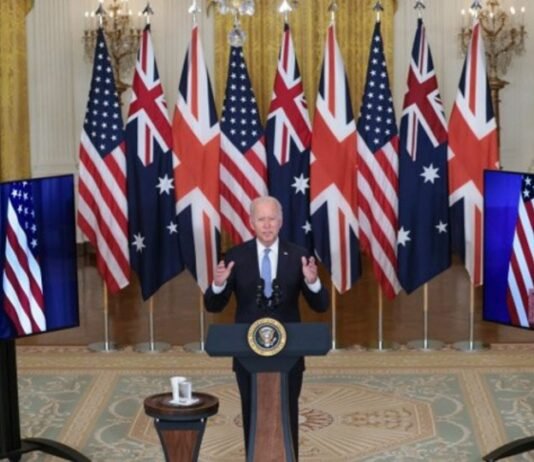