The regular screening of Bengali films is going to start in Britain again. At a press conference held on 18 August in an East London venue the “Bengali Film Club UK” announced that it will be screening Bengali films in the UK from September. 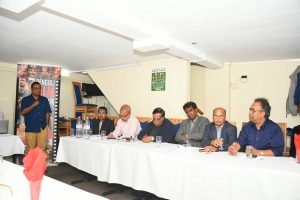 It was said at the press conference that the Bengali Film Club UK’s journey will start on 3rd and 4th September in Birmingham. On the 10th and the 11th September in East London’s Boleyn Cinema, the journey of Bangla movie will start again in London. Following that Bengali films will be shown every Sunday and Monday at the Boleyn cinema. 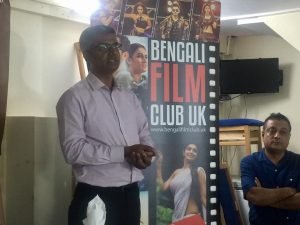 Organisers believe that the Bengalis living in the United Kingdom are being deprived of good Bengali films due to the lack of films being screened. They believe their initiative will encourage Bengalis and non-Bengalis to watch and learn more about Bengali movies.

It was reported that the film “Ranger Duniya” made on the life and work of Baul legend Shah Abdul Karim will be shown in the opening week.