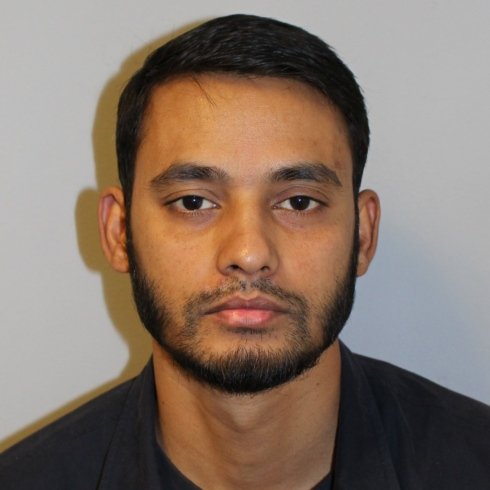 Britbangla24 desk : An off-duty minicab driver who raped a woman passenger twice and sexually assaulted two others he had stalked in Old Street has been jailed for 12 years.

Jahir Hussain was sentenced today at Snaresbrook crown court for the rapes and a string of other sexual offences while posing to be on duty to pick up lone women at night.
The 37-year-old from Poplar had previously admitted a day into his trial on May 15 to the offences.
He was not actually working when he picked up his victims, all having fallen asleep in the back of his car when he attacked them.
His first victim, a 23-year-old woman, was raped twice after being picked up in Old Street in October, waking to find her clothes cut off.
Hussain was in the area again on December 2 when he was asked by his second victim at 2am if he was the minicab she had ordered. He lied and claimed he was the driver and the 31-year-old woman got in and was driven to an abandoned industrial estate, but managed to escape.
Hussain went back to Old Street the same night where he picked up his third victim at 4am, a 29-year-old who woke to find her clothing cut off.
But Hussain’s number-plate was traced and he was arrested the next day at his home in Morris Road in Poplar . Forensic evidence later linked him to the rapes in October.
“Hussain is a predatory sex offender targeting vulnerable women he picked up,” Insp Steve Birchall said. “He acted as a minicab driver, but has now been convicted through the strength of the women who have had the courage to report what happened.”
Hussain was jailed for 15 and-a-half years for two rapes, four sexual assaults, penetration assault, battery with intent to commit a sexual offence and false representation for self gain. All sentences run consecutively, reduced to 12 years with a minimum of eight for guilty plea.
He is also ordered to be on the Sex Offenders Register for life and subject to an indefinite order preventing him working or posing as a taxi, minicab or other driver, and from being alone in a private vehicle with a lone female other than a family member.#eastlondonadvertiser#