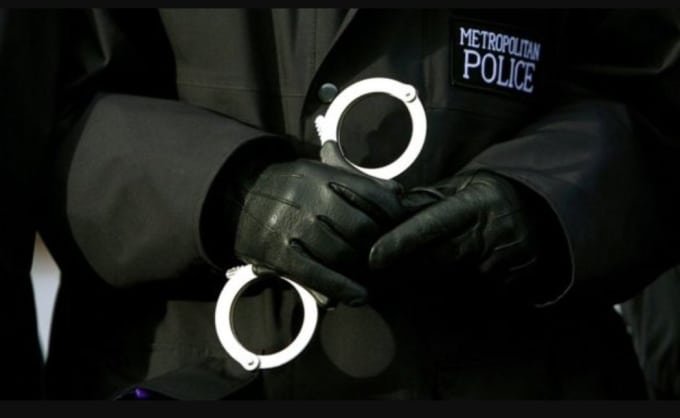 A man has been charged following an ‘acid attack’ in Bethnal Green.
Rahad Hussain, 23 (30/03/1994), of no fixed abode was charged on Friday, 28 July with two counts of wounding with intent to do grievous bodily harm (cont. Section 18 Offences Against the Person) in Roman Road, E2 on 25 July; and one count of possession of an offensive weapon (namely acid).

He was detained in custody after appearing at Thames Magistrates’ Court.

“To clarify, in the previous 12 months we recorded 28 crimes involving a corrosive substance. But numbers alone do not tell the whole story.

“Of the 28 crimes in the last year, five were threats of using CS spray. The attacks were all related to offences including robbery, financial disputes about illegal products (such as drugs) and road rage incidents.”

“I welcome this development. I know the spate of despicable attacks in London, and this latest attack in Tower Hamlets, has rightly concerned our community.

“We will continue to work closely with the police to ensure our streets are safe, criminals are brought to justice and this type of cowardly attack is stamped out.

“The recently announced funding for an additional 14 police officers to work in Tower Hamlets will help offset the damage that government cuts have done to the number of police officers we currently have on the streets.

“I hope the visible presence of our officers will act as a deterrent to criminals and be reassuring to our residents.”#Source#LBTH#