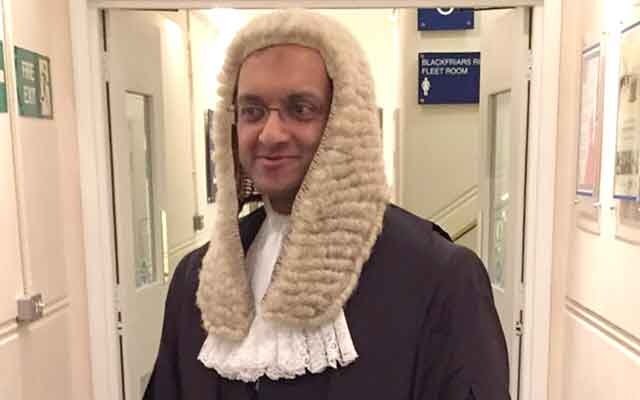 Ansar Ahmed Ullah: Barrister Akhlaq Ur Rahman Chowdhury QC has been appointed by her Majesty the Queen as a High Court Judge in the UK. UK’s Courts & Tribunals Judiciary announced that the Queen has approved the appointment of Mr Akhlaq Ur-Rahman Choudhury QC to be a Justice of the High Court with effect from 2 October 2017 consequential to the elevation of Sir Gary Robert Hickinbottom to the Court of Appeal. The Lord Chief Justice will assign Mr Akhlaq Ur-Rahman Choudhury to the Queen’s Bench Division. As a norm of this appointment, consequently he will be receiving Knighthood ‘Sir’ and his wife will be ‘Lady’.

Akhlaq Ur-Rahman Choudhury, aged 50, will be known as The Honourable Mr Justice Choudhury. He was called to the Bar in 1992 and awarded Queen’s Counsel in 2015. He was appointed as a Recorder in 2009 and as a Deputy High Court Judge in 2016. 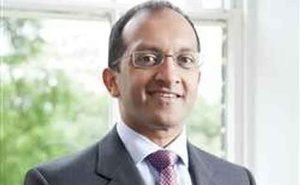 Akhlaq Choudhury passed his Bar at Law in 1992 and joined law practice. He is one of the two Queens Counsels (QCs) of Bangladeshi origins in this profession. The other is Barrister Ajmalul Hossain QC.

‘Commercial, Employment and Information Law’ expert, Akhlaq Choudhury graduated from Glasgow University in Physics. Later he received a Bachelor of Law degree from the University of London. After joining the law, he progressed rapidly. He is a specialist in commercial, employment, procurement, information and public law. He is ranked as a leading barrister across many of his areas of practice. He was a member of the Attorney General’s A-Panel for civil litigation and worked for a long time as a law adviser for Foreign and Commonwealth Office, Ministry of Defence and other government departments.

Akhlaq Choudhury, son of late Azizur Rahman Choudhury, a community leader of Glasgow, Scotland, was born in the Hampshire. He now lives in London with wife Sofina and three children.