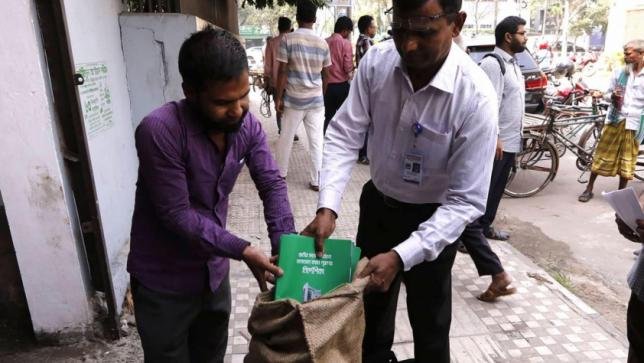 Desk report :: Election Commission has cancelled leave for all of its staff and those under its disposal until the general election on December 30.

A directive in this regard was sent to all the offices last night, he added.

WHEN IS THE ELECTION?
Election Commission has revised polls schedule, deferring the 11th general election by a week to December 30 – a decision taken earlier this week.

The authorities have fixed November 28 as the deadline for filing nomination papers, December 2 for scrutiny and December 9 last date of withdrawal.