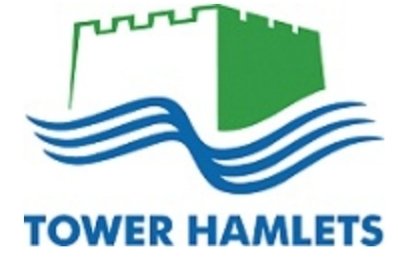 The session was chaired by Councillor Rachel Blake, Deputy Mayor and Cabinet Member for Regeneration and Air Quality. She welcomed attendees before Mayor Biggs discussed investment in training and employment for local people, but acknowledged that benefits cuts had caused financial hardship to some of those most excluded from the labour market.

In response to concerns about the length of time residents must wait before accessing social housing, Mayor Biggs said the council was committed to delivering 2,000 new council homes at genuinely social rents. Although he commented with 18,000 people in Tower Hamlets on the waiting list, this was a challenging task.

Many residents welcomed the council’s Breathe Clean campaign, which introduced penalties for people who needlessly leave their engines running, particularly outside schools. There was a call from the floor for, traffic calming measures where there are ‘rat runs’ across the borough.

John Biggs, Mayor of Tower Hamlets said:“When I was elected I promised to be an open and transparent Mayor. These events give residents the opportunity to hold me to account and raise issues with me directly..

“Air quality, access to social housing and recycling were key issues raised at this event.

“I would like to thank those who came along. Together, we can help make Tower Hamlets an even better place to live and work.”