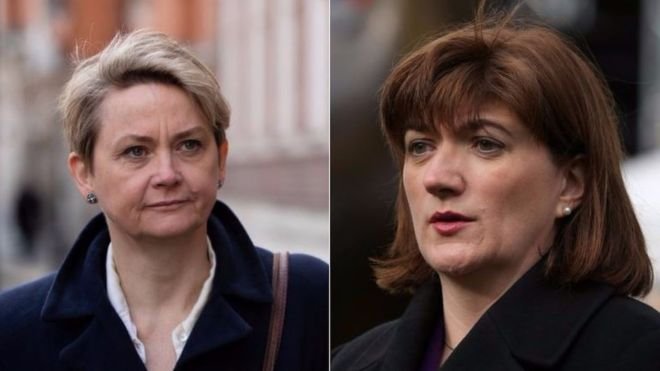 A man who sent “threatening” emails to seven MPs, including two ex-cabinet members, has been jailed for 42 weeks.

The messages were sent between 4 December and 21 January, police said.

The court heard his first email was sent to Ms Allen, MP for South Cambridgeshire on the 4 December 2018.

In it he wrote, “your days are numbered” before musing about whether she would die from polonium or Novichok poisoning.

Following subsequent emails sent to six other MPs, he was arrested on 29 January of this year.

Kirkman told police he was “just being a stupid idiot over Brexit” and had “no intention of carrying out the threats”.

The court heard he described himself as a “passionate pro-leaver”

Following sentencing, Ms Allen said: “MPs are doing a job like everybody else and we deserve to feel safe in our work.

“I hope this judgement will act as a powerful message to anybody who thinks that they can threaten us anonymously or otherwise.”